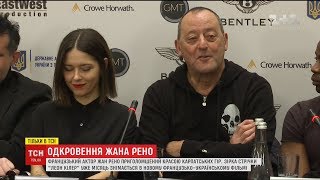 I was trying to keep this news a secret but ended up being on Ukrainian national news the other day :)) I have a small role in an international film,🎬which is currently shooting in Kiev. It’s a French/Ukrainian production called #coldbloodlegacy written and directed by Frédéric Petitjean with #thierryarbogast as the cinematographer. Starring #jeanreno #sarahlind#davidgyasi & #joeanderson Many thanks to Alla Samoylenko for introducing me to the director and many, many thank 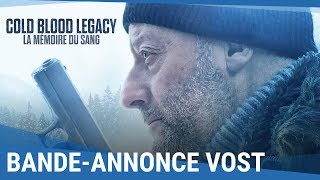 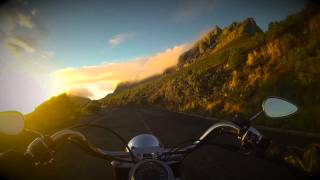 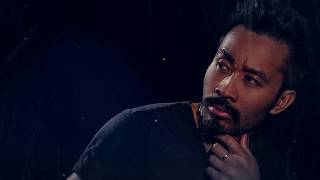 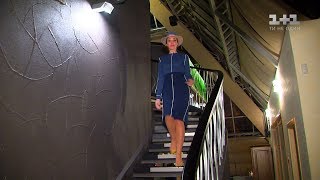 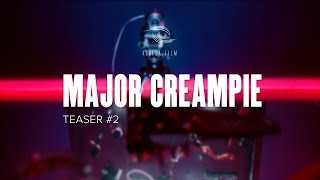 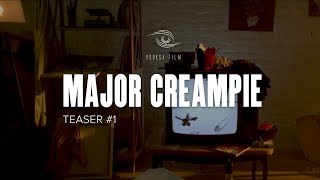 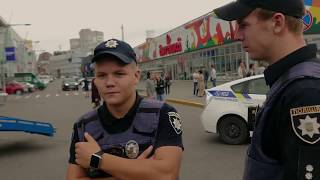 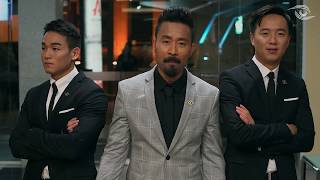